What’s driving you to do the right thing? 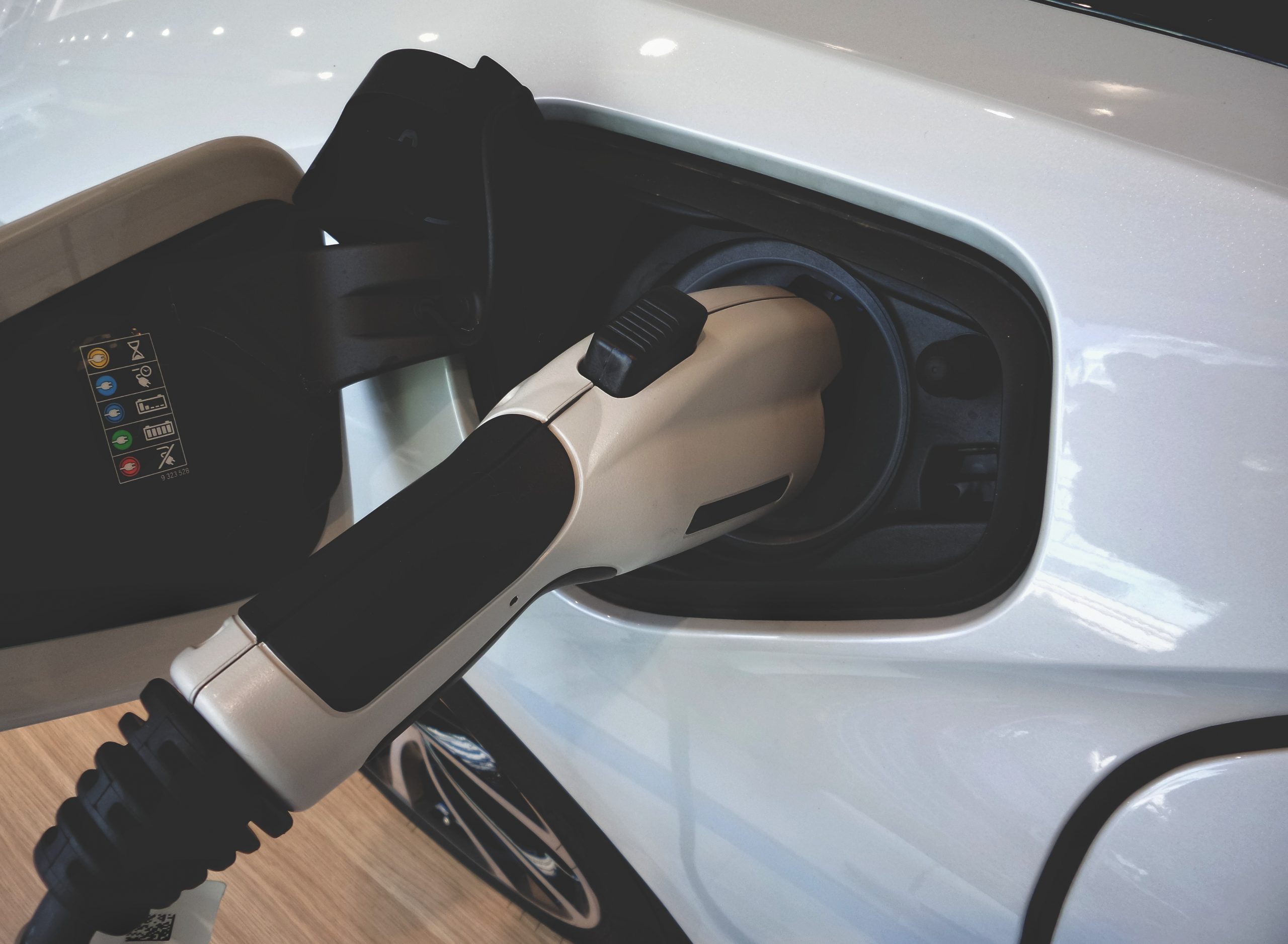 After a day on the road, my electric car only had 19% charge – not enough to get me home.

When I eventually found a charging pedestal it didn’t work so I had to track down another one, which had a queue. As I waited on that cold, dark evening, I reflected how I would have been almost home if I’d filled up with petrol at the nearest service station. My drivers (if you’ll pardon the pun) for buying an electric car had been the environmental benefits, the zero tax (sadly scrapped in the Chancellor’s Autumn Statement) and curiosity. However, adopting new green technology can sometimes be a challenge, particularly before it hits those economies of scale.

Many homeowners and landlords have a similar curiosity and want to do the right thing when making a property purchase or considering a retrofit to their home. Of course, everyone’s definition of what that right thing is – factoring in the trade-off between being comfortable and being ‘green’ – depends on their circumstances, age and lifestyle. To make those decisions even more challenging, we’re currently being bombarded with information about the best way to keep our homes warm in a cost-of-living crisis, with a new government campaign set to use celebrities helpfully encouraging us to take showers instead of baths and switch off radiators in empty rooms. Many people are asking if the heating can stay off if they draft-proof and insulate their property. Or perhaps they should put the gas fire on in the lounge instead? That’s an easier one to answer: a fire can only be 30% efficient as heat disappears up the chimney, compared with a gas boiler’s 80-90% efficiency.

Making choices comes down to comfort, compliance and cost, and deciding which of these is most important. However, some homeowners are finding that it’s hard to do the right thing despite their best intentions. The BBC recently highlighted the story of a family in Hertfordshire who discovered that their B-rated new-build house didn’t have sufficient insulation in some of the bedrooms. This was down to a ‘performance gap’ – when a developer promises to build a house in a particular way and an EPC is calculated from those plans, but then different materials can be used, affecting the rating. In this case, building control obviously failed to properly check the property had been built correctly.

Sometimes EPC assessments can also be misleading. The result might suggest your heat loss is greater than it actually is because the U values assumed by the software are higher. However, basing the assessment on more accurate results could mean the difference between buying one size of boiler and the next size up – and forking out an extra £500. While a good survey might cost you £500, you’d save money on future energy bills by getting the right size boiler for the property. And for those homeowners focused on doing their bit for the planet, EPCs don’t always reflect the true picture. The old domestic EPC used to have more information about carbon, but now focuses purely on cost – the result is that while you may be pleased to save money on bills, your building might not actually be terribly carbon efficient.

Doing the right thing can be even harder for residential landlords, faced with proposed new EPC regulations which would mean they’ll have to bring their properties up to a C rating by 2028. There are also upcoming legislative changes due as part of an enhanced Decent Homes Standard in the upcoming Renters’ Reform Bill which will put the onus on landlords to ensure tenants’ homes are free from damp and mould. Bombarded by so many different messages and surveys, and faced with more stringent rules, those landlords who can’t face or afford making any improvements will probably just sell up.

In the same way, commercial landlords need to comply with legislation while making their buildings attractive to tenants and investors so they can either let them out or sell them.

While some are purpose-driven and want tenants to be comfortable, others simply invest in stock and, as long as its compliant, don’t have tenants front-of-mind. Some PLCs promote their corporate responsibility when making green changes (and enjoy the resulting media coverage), but they’re also beholden to their shareholders who might balk at any extra spending. Many landlords historically haven’t wanted to spend any money on their buildings and there will always be those looking for the easiest win to achieve compliance. For those that do, retrofit improvements can usually benefit the tenant and help retention. However, someone with a 50-year-old industrial shed might find that once they’ve totted up the cost of cladding it up to 2022 standards, it could be more cost-effective to take the heating out and leave it as a shell.

There’s a palpable sense of anxiety around the subject at the moment and the newspaper headlines can all feel a little overwhelming. One piece of good news is the newly announced £1 billion fund – Eco Plus – set to give thousands of low-rated households £15,000 grants to make their homes greener. It sounds promising and will hopefully be more user-friendly than the previous Green Homes Grant. But whether homeowner or landlord, making sure your property is up-to-scratch and energy efficient always starts with asking questions and being armed with the right information. A good energy assessor will certainly have most of the answers. However, there’s one question I still don’t have the answer to: should I give up on my EV?