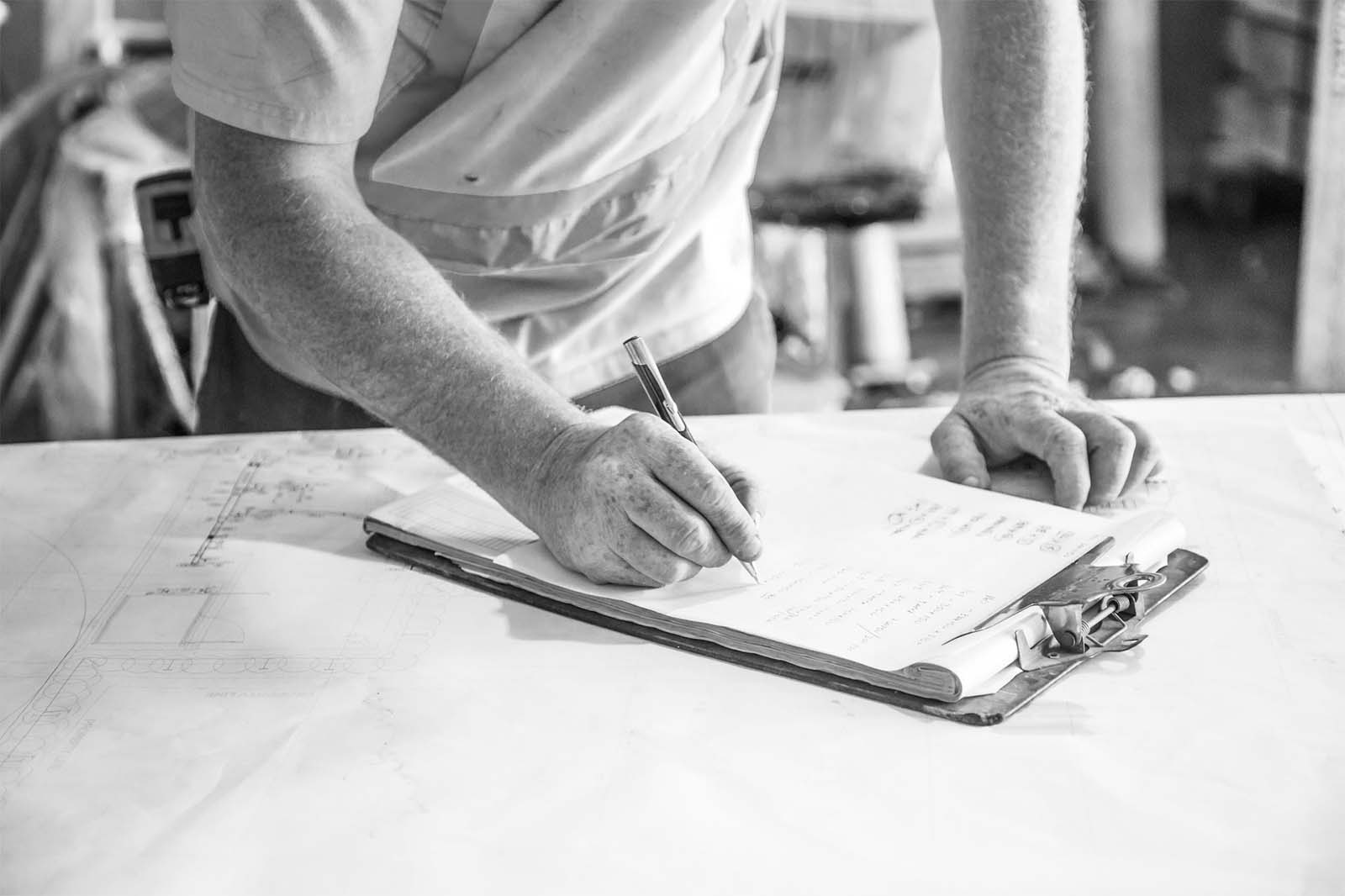 Murton & Co is celebrating its tenth anniversary working on a major nationwide project, having landed the largest contract in its history.

The contract has seen the company double its annual turnover in just six months and take on more staff.

And now it hopes the work will be a springboard to even further expansion in the future.

“It has been a big step, which has taken us to the next level,” 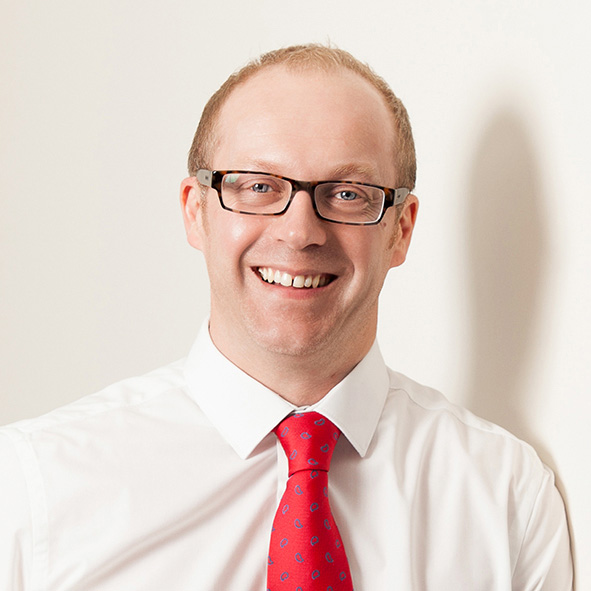 Murton & Co, which is based in Lancaster, was asked by property managers Assura plc to assess the energy performance and propose measures that would enable it to achieve its target of an Energy Performance Certificate (EPC) band B rating across around 590 buildings by 2026.

The buildings – mainly GP surgeries – are located across the United Kingdom, as far apart as Dundee in Scotland to Devon and Cornwall in England’s South West.

As part of its social impact strategy, SixbySix, Assura’s goal is that six million people will have benefited from improvements to and through its buildings by 2026 and that the properties’ impact on the environment will be minimised.

The contract won by Murton & Co involves carrying out surveys of around 280 Assura properties which did not have an Energy Performance Certificate (EPC) so that one can be established and also collating data from 310 further buildings which had an EPC.

Murton & Co has also been tasked with analysing Assura’s property portfolio in partnership with a company called arbnCo and providing a capital investment strategy to ensure all the buildings achieve an EPC band B within the next six years. The carbon savings which would be made from the energy efficiency improvement measures will also be quantified.

“The challenge was for us to do 50 surveys a month for six months during a pandemic and with Christmas and New Year in the middle and to ensure consistency with the assessments – it was a tall order,”

said Jonny.
Murton & Co employed James Russell as a building surveyor and to train him up as a commercial Energy Assessor. The company has also collaborated with around ten other energy assessors to carry out work around the country. 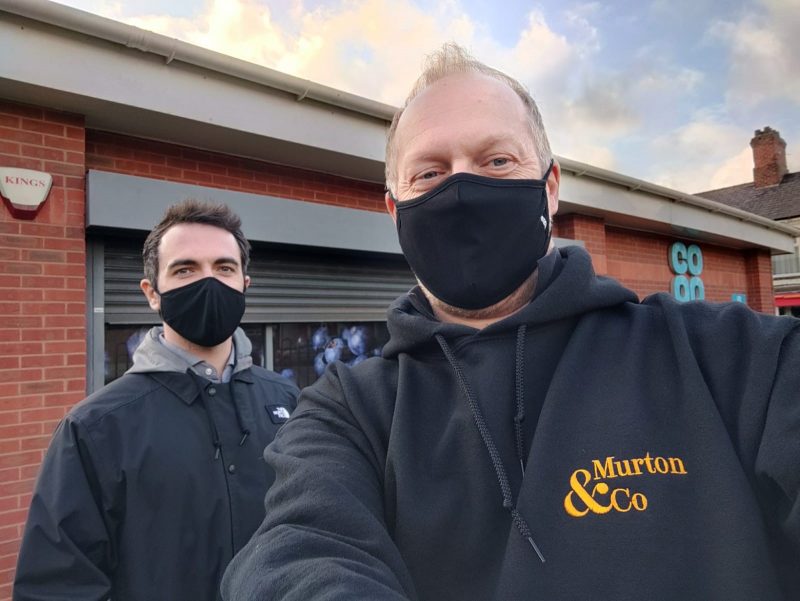 James Russell (left) and Murton & Co Managing Director Jonny Murton during one of the surveys.

“We wanted to use local surveyors in local areas to save on as much travel as possible during the COVID-19 pandemic,”

said Jonny.
Murton & Co is working with Glasgow-based arbnco, which has developed software so that energy performance data on all the approximately 590 properties can be inputted and simulations run to identify measures which could be taken to make carbon savings and the cost of that work, for any individual property and the portfolio as a whole.

“Introducing LED lighting is the main improvement measure needed on a lot of Assura’s buildings to get them to band B. Other measures include changing old boilers to efficient, modern versions; installing double glazing and replacing old air conditioning systems.”

Such measures inevitably lead to occupants feeling more comfortable in their buildings and needing to pay less in energy costs – which means they are more likely to remain as tenants.

The huge workload involved with the project also meant Murton & Co took on some temporary staff to help with administration.

“It has been exciting and a massive confidence boost to have won such a huge contract and to have dealt with the challenges it presented. It has come at just the right time as we are planning for the next ten years of the company. We have shown that we can handle a portfolio of around 590 properties and rise to the occasion and deliver on this sort of scale.”

“The experience we have had with Murton & Co has been very positive. They have been highly professional, supportive and adaptive in working with us to help us achieve our objectives. I am appreciative of the work they are doing under challenging circumstances.”

Murton & Co celebrated its tenth anniversary in January. It was named Energy Efficient Experts of the Year in the 2020 SME News’ UK Enterprise Awards.