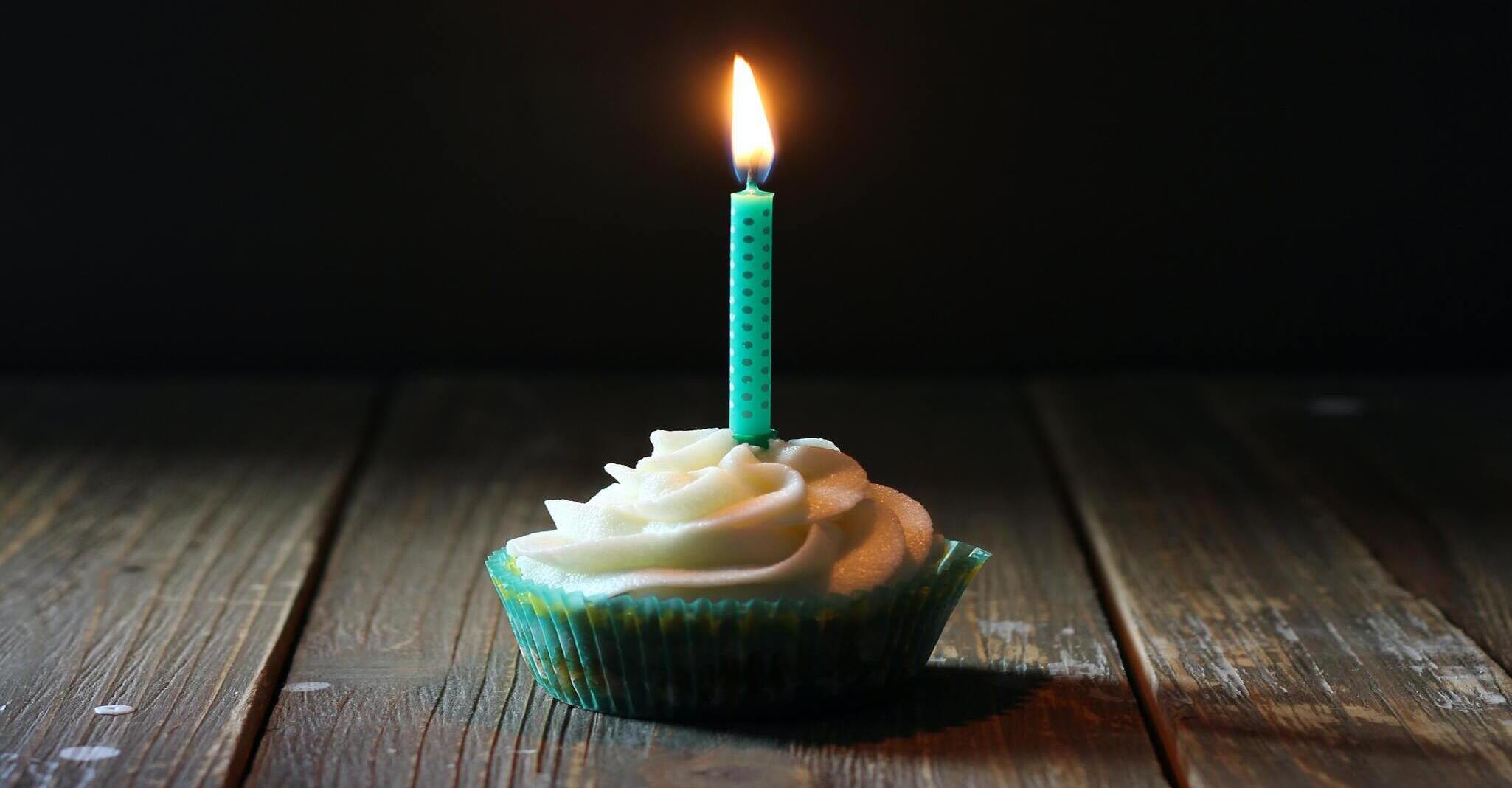 Energy Performance Certificates were introduced in England and Wales on 1st August 2007 and since then they’ve recorded data on more than 20 million homes and non-domestic buildings.

Providing an important job of identifying households at risk of fuel poverty and setting benchmarks for energy efficiency improvements, they aim to give prospective tenants and buyers the chance to assess a building’s energy credentials, and compare buildings on a like-for-like basis.

Apart from getting some visual tweaks, there have been discussions around possible changes to EPCs for a few years and the government is currently working on its action plan to make them more relevant, while there’s also talk of reviewing the current ratings. By doing this, it hopes to better engage consumers and support action to reduce energy use in buildings, as well as letting everyone access the data they need to make decisions. (Interestingly, there is already a publicly-accessible central EPC register – possibly unknown to many consumers – that sits on the GOV.UK website.) It’s an admirable aim and definitely worth re-visiting how EPCs could be brought up-to-date, as back in 2007 it was thought that domestic consumers would only be motivated by cost, meaning that the A to G rating on your certificate simply tells you how cheap or expensive your home might be to run compared to other homes.

One of the largest EPC accreditation firms, Elmhurst Energy, thinks EPCs should instead focus on the amount of energy consumed, or on the carbon emissions generated by that consumption. It wants to see them giving equal focus to energy consumption, cost and carbon emissions – something that shouldn’t be too difficult as the national calculation methodologies (SAP and SBEM) uses all three metrics. One possible change could mean each band having a definition in line with metrics such as environmental impact rating, primary energy and SAP rating to make it more useful and to engage homeowners and landlords about what they need to do to get a greener and more comfortable building.

There are already examples of how a more explicit certificate can work in practice such as NABERS UK, an energy performance rating system used for offices, which holds building owners and occupiers to account on how they manage the building in operation. This measures and verifies their actual energy use, providing a rating to help building owners accurately target, measure and communicate the energy performance of their buildings.

Another issue worth addressing is the 10-year lifespan of an energy certificate. Energy costs and savings available will usually change during this time and so too will the property, particularly if it’s had new windows, solar panels or other retrofit measures. A decade-long shelf life gives both landlords and homeowners a false reading of their energy performance and particularly from a landlord’s perspective, it would make sense to tie EPCs to the typical three-year life span of a lease.

Unfortunately, landlords can also be given the wrong impression about the green credentials of their rental properties from professionals. A few years back, property technology solution Spec reported that 35,000 E-rated properties were being let illegally because the wrong EPC scores were given after the floor space was inaccurately measured. These figures are essential for producing an accurate rating because as little as a 1% change in property area can result in a one point change in an EPC score, which in turn can alter the overall rating.

In a rapidly changing climate where landlords will increasingly have to meet the Decent Homes Standard to make their properties healthy and safe or face heavy penalties – as outlined in the new Fairer Renting White Paper – I’ve seen other instances of how they can come a cropper over EPCs. One local authority’s retrofit officer recently caused problems when conducting an assessment on an Edwardian house that had an EPC F rating. The landlord couldn’t rent out the property without claiming an exemption that the cost of improving it would be more than £3,500 or else would have needed to contribute at least £30,000 towards a retrofit – more than the annual rent. The officer pointed him towards a funding organisation that helps tenants claim for retrofit work and, as it was in a conservation area and there are issues about putting in double glazing, the officer told him he could insulate the walls and didn’t need to insulate the window reveals as long as he installed humidity ventilation. He was also advised that he could simply use his own builder to do the job, after the tradesman had attended a two-day retrofit awareness course.

Unfortunately, it was simply the wrong advice and wouldn’t have worked. The project needed a thorough retrofit assessment which is the basis of any of the government funding stream under PAS 2035. Contractors have to be PAS 2030 accredited and there should be a plan to identify the risks and outline the potential impact. Plus, this elderly landlord was probably not up to the task of making a complicated grant application, only to find out it had been a waste of time and energy.

Although 2% of EPCs are audited every quarter, so when mistakes are made – particularly if corners are cut, or assessors have not carried out a thorough enough survey or even post-survey research – there is the potential for a lot of EPCs to be incorrect. Some inaccuracies can be noticeable as the EPC will describe the building and its construction, but there are other elements that are not so obvious. While not the problem teenager some might claim, EPCs are certainly due a shake up, but there are improvements to be made in the assessment and retrofit process too. That’s often down to problems with assessor training and recruitment – something we’ll take a look at in our next blog.