In conversation with Caroline – The Green Homes Grant 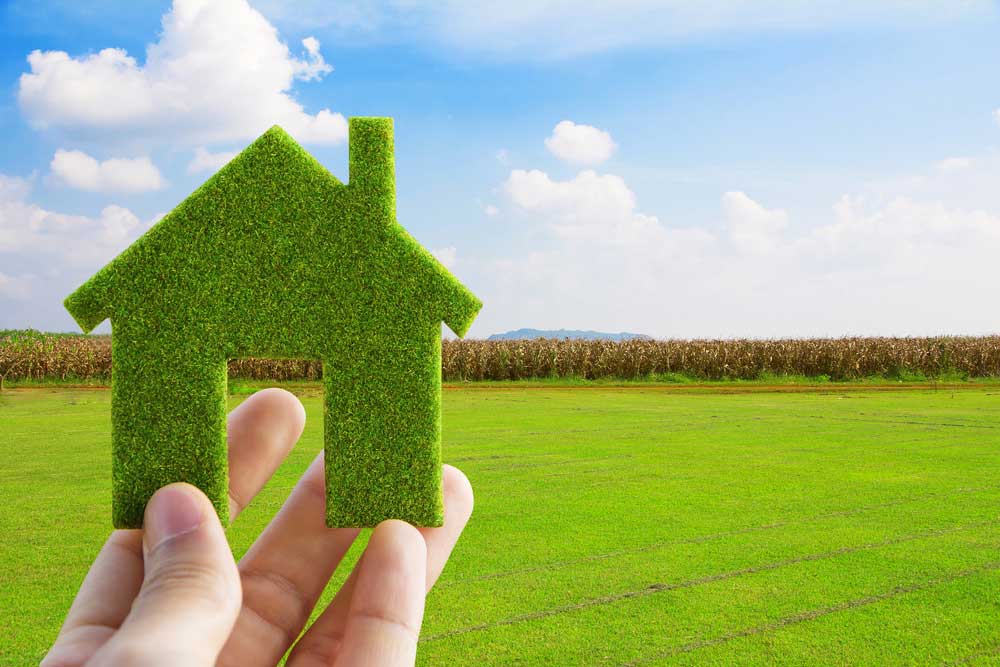 The condition of existing housing stock and its impact on the climate is a huge challenge to address. 40% of UK CO2 emissions comes from buildings and 50% of the buildings that exist today will still exist in 2050 which is the year our built environment is to be carbon neutral.

The Green Homes Grant which launches at the end of September 2020 is an initiative to encourage homeowners and landlords of residential properties to carry out works to improve the energy efficiency. Information about the grant can be found here:

In summary, the government will provide financial support for the cost of the energy efficiency improvement measures is a response to the recommendations from the Each Home Counts Report published in December 2016. A copy of which can be found here:

The financial support offered is up to two thirds of the cost of energy efficiency improvement measures with a cap at £5,000 or for lower income households the cap will be £10,000.

To promote a fabric first approach to energy efficiency improvements, the measures are split into primary and secondary. Primary measures include insulation to the building fabric and low carbon space heating systems. Secondary measures include improvements to windows and door as well as improving insulation to hot water systems and controls on space heating systems.

The scheme will run until March 2021 and by when projects will need to be completed. Six months is an incredibly short period of time. Presumably if the take-up is good and the quality assurance regime works, the government may look to extend the scheme. I guess the government is wary having been badly bitten by a previous initiative.

You may recall the Green Deal which had a similar incentive, but the mechanism for financing energy efficiency improvement measures was from the savings that were created by the improvement measures on the householder’s energy bills. Whilst the Green Deal was good in principle, there were too many layers of bureaucracy and effectively no quality standards were put in place, so inevitably there have been horror stories of poor or inappropriate installations.

This new grant has a totally different approach in how the improvements are funded and quality assurance is implemented. The consumer should therefore be better protected than they were under the Green Deal. We know that the grant will be paid as a voucher, but how exactly the contractor will get paid is still not clear. No doubt more information will be released over the coming weeks. We do know that work must be completed by a TrustMark registered contractor. TrustMark is a government endorsed quality scheme.

It is a positive move by the government, however, I am concerned that the industry is not ready. It is not just about the number of Assessors to advise the homeowner, but perhaps more important is the quality and depth of knowledge to give proper and meaningful advice on appropriate measures. The UK has many different architypes and so a solution for one property does not mean it is right for another. I fear that assessors and contractors alike may take a lack-lustre approach, driven by time and money, as has been a trend under previous initiatives.

Perhaps I am being unfair, but as a business involved in energy efficiency market, we have seen plenty of poor and inappropriate installations both as part of a grant scheme and as self-funded projects. Considering those unintended consequences from a retrofit project will be critical to avoid extinguishing any desire of homeowners wishing to improve the energy efficiency of their homes in the future. The consumer needs to be confident that this work can be done properly and with their needs at the heart of the project. PAS2035 is a standard for the retrofit of energy efficiency improvement measures to a dwelling aims to do just that. It would be a crying shame if the Green Homes Grant does not require PAS2035 as part of the process.

For more details, get in touch with Murton & Co.