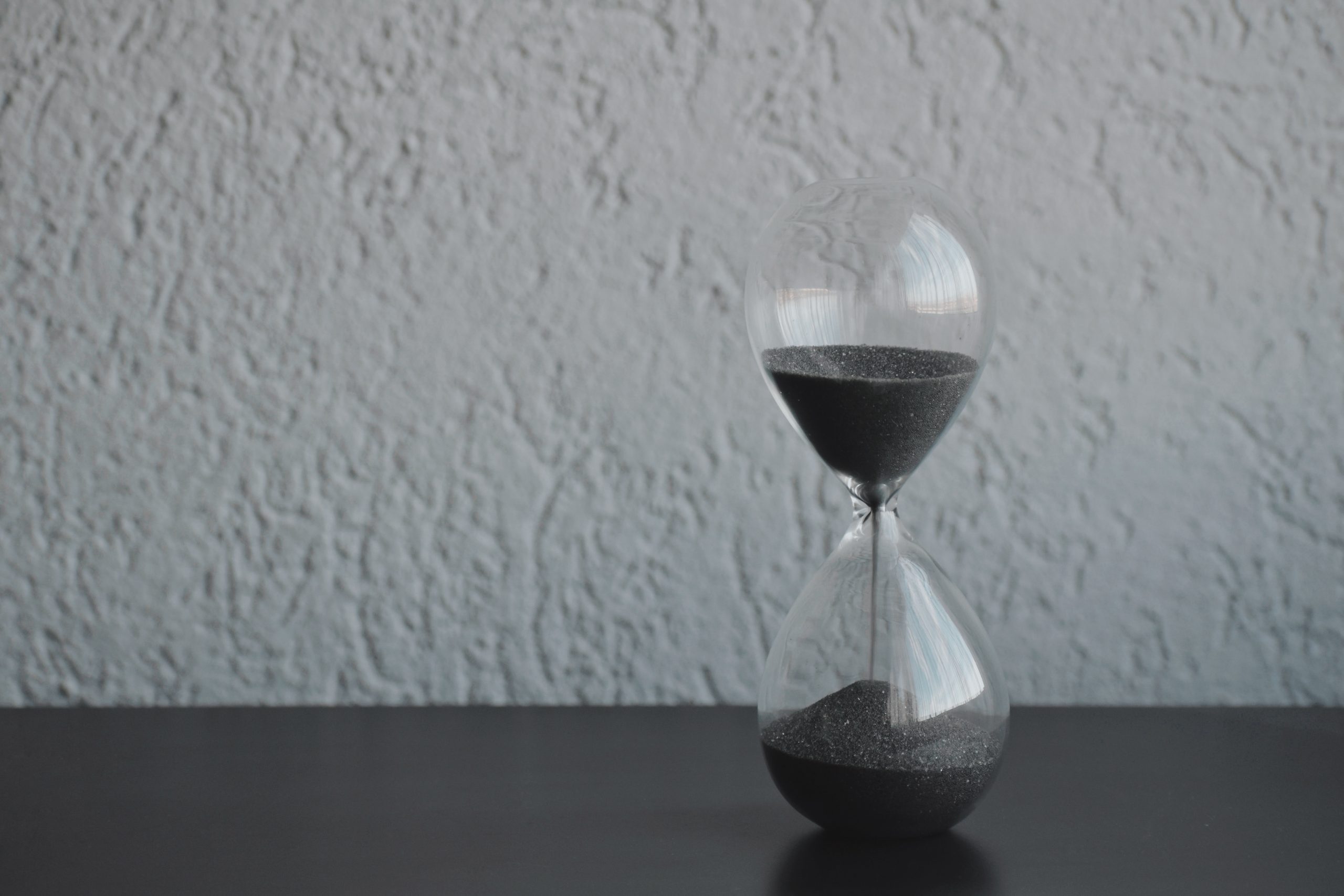 With energy bills set to top £4,000 from next April after Chancellor Jeremy Hunt cut the government’s support scheme to just six months, mortgage lenders have also served up some cold, hard facts.

While those homeowners in the most energy-efficient properties – with an EPC rating of A-C – are expected to see their energy costs rise to £1,800 a year from this month, compared with £1,000 a year ago, typical bills for the most common D-rated properties are set to rise to £2,600, according to new figures from Nationwide. Those living in the least efficient properties – rated F-G – will see average bills rise to an eye-watering £4,500, an extra £185 a month.

It’s no wonder that energy efficiency is now more sought after than traditional features such as a garden or off-street parking. Santander reports that homebuyers are putting a 9.4% premium on homes that have been retrofitted, which typically equates to £26,600 – more than double the average cost of making green upgrades to a property. The rising cost of living is also driving a shift towards improvements in the UK’s private rented sector, with 58% of renters now saying they’d be less likely to consider a property with an energy rating of D or below, according to Shawbrook bank’s latest research.  As a result, local authorities are starting to lean harder on landlords in an attempt to get them to raise their game; landlords in Nottingham could even face fines of up to £5,000 if properties aren’t energy efficient enough as the city council looks to become carbon neutral by 2028.

While the Santander research found evidence that people are increasingly aware of the benefits of having and buying a green home, it also revealed some glaring knowledge gaps. It’s more than a little worrying that more than half (58%) of respondents didn’t even know what EPC stands for, while 60% had no idea of their building’s current EPC rating. And with only 15% strongly agreeing that they found it easy to access information about energy efficiency, there’s evidently still a huge amount of work to be done to ensure homeowners understand the economic and environmental benefits of making green changes.

The bank believes its new My Home Manager app – with the ability to check a home’s EPC and find ways to improve the energy rating – is a good start. It certainly illustrates how tech is increasingly allowing us to access energy efficiency information more easily. Geoplace.co.uk, a website created by the Local Government Authority and Ordnance Survey Properties is another good example. It links Unique Property Reference Numbers (UPRNs) with EPCs in the same way the DVLA website produces details about MOT and insurance by entering a car registration number, by showing all low EPC ratings on a property-by-property level. The government now wants to do something similar for landlords and tenants as part of the upcoming Renters Reform Bill when they would be able to find out this information through a new property portal built around UPRNs, creating a single place for EPCs and safety records.

Technology is also changing the way EPCs are conducted. Chameleon Technology, for example, uses a cloud data platform and cloud-connected devices, giving homeowners access to real-time energy data with an app that lets them see exactly where and how they’re using energy in the home, while Veritherm uses smart thermal measurement technology to accurately measure and verify energy loss in just 12 hours using air and ventilation tests. It’s a refined yet simple solution that lets people make informed decisions about how to make improvements or fit their low carbon heating system. In the same way, Murton & Co’s work with software firm Arbnco using its software platform to gauge building energy analytics by acquiring energy, carbon and environmental data to identify the right retrofit solutions for commercial buildings.

The energy efficiency sector is evolving fast, and while today some landlords only want an EPC for the lowest possible cost and some estate agents treat them simply as a tick box exercise, done right, the EPC presents a cost-effective assessment of a dwelling’s energy performance. The way EPC assessments are conducted also continues to evolve. Updated building regulations due in 2024 might mean new properties have to consider embodied carbon in the metrics, such as where the building materials come from and how they were made. And by 2030 – when all commercial buildings will need to achieve a B rating – it might even be the case that the current metric becomes irrelevant and instead, another metric will need to be considered for the EPC to be relevant. Keeping pace with the desire for our on-demand lifestyles, we’ll certainly see technological advancements to produce an even quicker assessment process.

The clock is ticking as it’s only a matter of time before the government announces whether to legislate on raising EPC ratings for homeowners; it already looks likely to insist that landlords raise their new rental properties to a C rating by 2025. However, for some, those looming energy price rises might mean they’ll need to choose between considering the environment, the increased comfort that retrofit work can produce, along with subsequent reduced energy bills – and simply turning down the thermostat while wearing extra layers to save money. Those choices could ultimately result in a two-tier system, with those who can and can’t afford to make the necessary changes to their homes – reducing their comfort and their ultimate ability to sell the property. And those landlords unwilling or unable to fund works will simply sell up – reducing the number of homes for rent. In fact, Murton & Co have strong relationships with investors keen to take on the enhancement works and can provide introductions to landlords looking to dispose of the assets that no longer fit their investment profile. But the fact remains that the government has pledged to reduce our greenhouse-gas emissions to net zero by 2050 and this impacts us all. Those mortgage companies will need to do more than produce scary statistics, and instead collaborate with government, energy firms, assessors, builders and retrofitters to bring about positive green policies and support for lasting change.