Count your pennies – not the cost of doing nothing 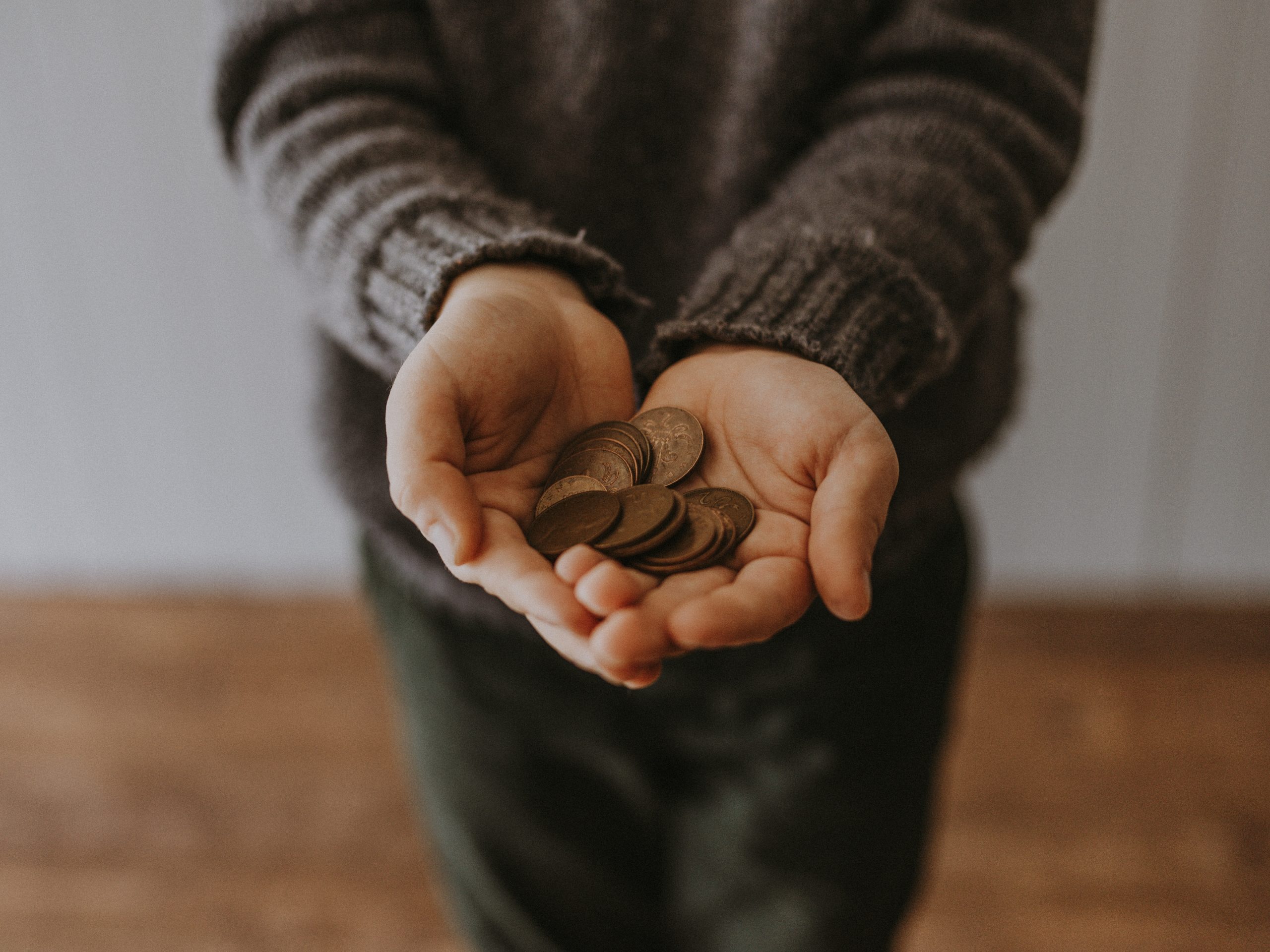 Recent headlines about energy costs and company profits have made pretty stark reading.

While Scottish Power’s chief executive warned recently that millions of customers face an “horrific winter” unless there is major government intervention in energy firms, the big oil companies have posted eye-watering results.

BP reported a £5 billion quarterly profit – its highest in a decade – while Shell’s quarterly profits were the highest ever, boosted by rising oil and gas prices. This is in stark contrast to news that homeowners already faced with spiralling energy bills – with yet more pain to follow in October – are struggling and fearful, prompting Scottish Power’s Keith Anderson to call for ten million households to have their energy bills reduced by £1,000.

These oil firms are now coming under pressure to do their bit and although the government seems loathe to intervene, it does at least have plans to support some of those in need such as through the Energy Company Obligation, an energy efficiency scheme to help reduce carbon emissions and tackle fuel poverty. Its latest iteration – ECO4 focuses – on the Home Heating Cost Reduction Obligation where certain suppliers must promote measures which improve the ability of low income, fuel poor and vulnerable households to heat their homes, by installing insulation or upgrading an inefficient heating system.

For many millions of ordinary homeowners facing a squeeze on household budgets, even thinking about their property’s energy efficiency is sending stress levels through the roof. And while some of those with decent savings could fund any desirable or needed green improvements, others already struggling to pay their fuel bills will probably dismiss any thoughts of retrofitting. It’s perhaps understandable, as installing solar panels for example, may not give you a return on your investment for at least 12 years.

In the face of all this financial pressure, it makes sense to start doing what you can around the house to reduce costs. Quality scheme TrustMark has come up with a new guide on retrofitting your home which suggests a number of energy-saving tips such as only filling up your kettle with enough water for what you need. It also helpfully explains that homeowners could turn their room thermostat down by one degree. However, advice like this needs to be approached with caution. When it starts to get colder again in a few months and we’ve all got our heating back on, it might seem like a good idea to turn the thermostat down, but where the temperature falls too low, say below 150C, you could be creating more condensation and damp and with it, resulting health problems. The science behind this point being that warm air holds more moisture than cold air. So, reducing the temperature to below the dew point, the moisture in that air will be released. You’re no doubt asking, “How do you know what the dew point is?” A simple answer would be that your relative humidity should be around 60%. You can check humidity levels yourself by purchasing relatively cheap sensors that you place around your home, or call a surveyor.

Improving ventilation by opening windows is one way round it, but that’s obviously not appealing during the colder months. Landlords particularly will find this a challenge as anyone struggling to pay the rent might be quick to turn the heating off and stick on a jumper. Some are already flooded with complaints about mouldy showers and walls.

Before adjusting the temperature, it’s important to understand how humidity levels are balanced – and that’s just one of the metrics included in Murton & Co’s retrofit assessment, along with an air test and thermal imaging. It’s this kind of measurement that EPCs don’t cover. Despite being a legal requirement that you need to sell or let a building, they’re not the whole picture as they only assume U values (the rate of heat transfer through the building fabric) which could prove to be considerably better than the findings on an EPC. By basing any improvements on these cursory documents, you might mistakenly spend money where it’s not needed, for example by investing in a heat pump when the heat loss is considerable.

A proper study is an initial outlay that should end up saving you money in the long-run. Murton & Co were recently contacted by a landlord who didn’t get an energy assessment done before carrying out works to convert a Victorian building into flats, and simply treated the building as if it was a modern building and did not consider upgrading the building fabric. He now has an EPC rating of D with limited scope to improve it. While the EPC rating is compliant with the current minimum EPC regulations, it will fall foul of the regulations from 1st April 2025 if the government implement plans to raise the threshold to a band C. If this landlord had had a conversation with us at the design stage, he could have saved himself the headache and extra cost of sorting it out.

In the same way that it’s advisable to do a survey when you’re about to buy a house, it would be a sound idea – practically and financially – if prospective buyers were encouraged to get an energy efficiency survey done at the same time as a way to point out potential improvements and costs. It would then be up to them to decide whether it’s worth parting with their cash. While some might balk at paying £600 for a comprehensive survey, others would happily absorb the cost in the knowledge they can make easy gains – and improve the property’s energy rating – by adding wall insulation, for example, resulting in a more comfortable environment.

Whether you’re staying put or looking to move, it’s ultimately all about getting a decent assessment done so that you can highlight issues and then get the right person to make improvements at the cheapest cost – without affecting quality. In an ideal world, you should be making these decisions based on what’s best for the building rather than price alone. To use a motoring analogy, going on an economy drive by only using your car when you need to in a bid to cut petrol bills could cause your car engine to seize up, creating bigger problems in the long-run. Should you keep putting fuel in an ailing, uneconomic car, or bite the bullet and pay for repairs, or even a newer model?

Of course, whatever you do, you’re filling the car up with petrol and boosting those oil companies’ profits. Or you could go electric – but that’s a topic for another blog!