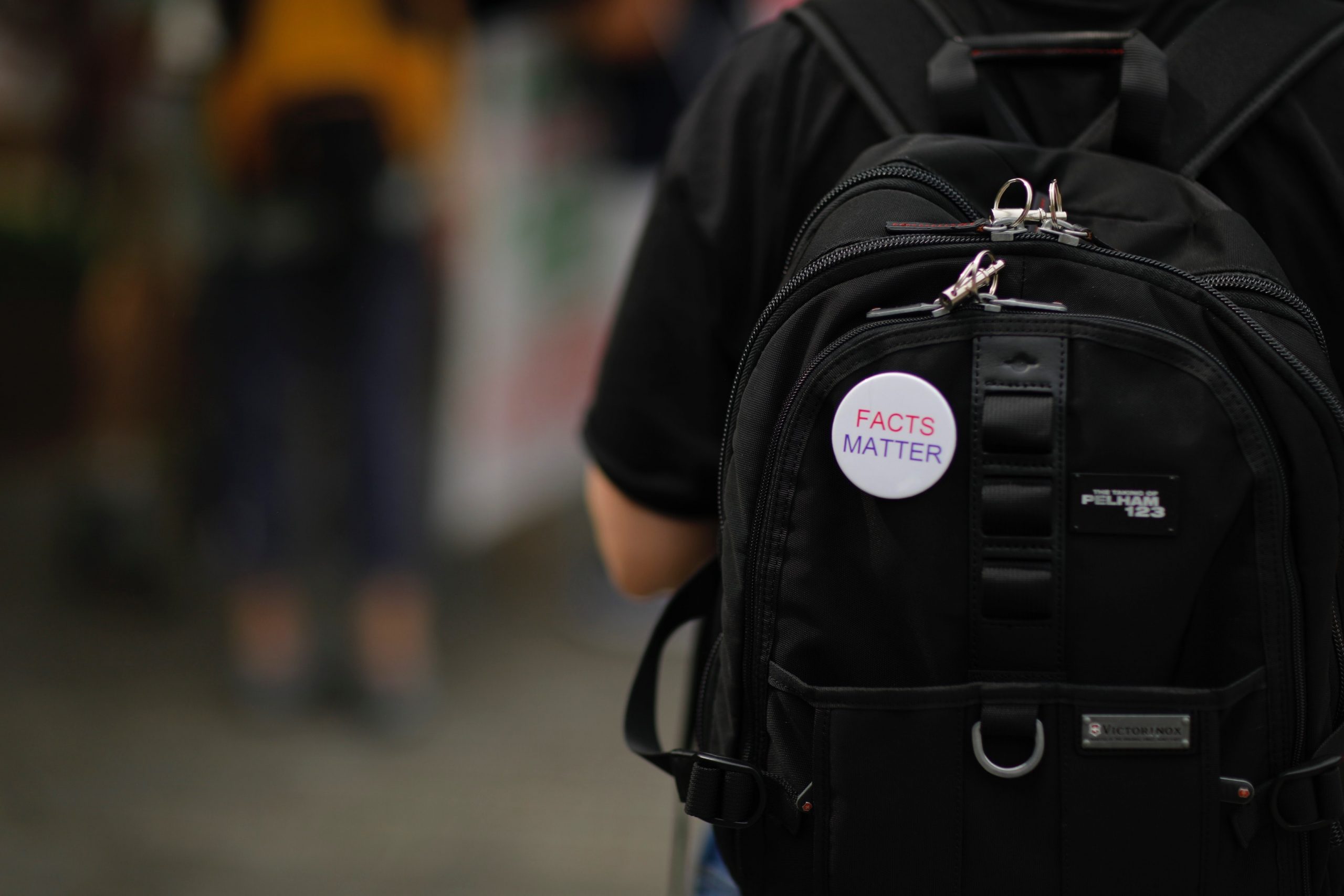 Carrying out regular EPC assessments around the country since the new building regulations were introduced in June, it’s been a surprise to find that commercial buildings without fossil fuel for heating or hot water are getting a higher EPC rating, while those with fossil fuel are being downgraded.

This is because the commercial EPC is a measure of carbon emissions and the new methodology has reduced the intensification of carbon in electricity.

Unlike the previous EPC methodology, replacing inefficient lighting with LED lamps and occupancy sensors does not enhance the EPC rating and in some instances will drop the rating by one or two points. Similarly, solar PV is no longer having the impact it once did. However, throw in an air source heat pump to replace the fossil fuel boiler and you could achieve a B rating quite easily.

Fabric efficiency and air leakage rates have always been a significant factor in determining the EPC rating, however, this is going to play an even more significant role especially when the space heating is changed to a heat pump with their low temperature flows. Perhaps landlords should be considering measuring the actual performance of their buildings – conducting U value and air leakage tests – rather than relying on the assumed values within the EPC software. Build Test Solutions have been advocating for measured thermal performance assessments and have some pretty cool tech for this.

With the government’s net zero drive, there is a push towards heat pumps – and I can see how easy it would be for energy assessors to automatically recommend them as a direct replacement to fossil fuel boilers. However, putting a heat pump into a large commercial building isn’t necessarily the golden ticket. On paper it may present the landlord with a significant improvement to the EPC rating which may comfortably put it into band B (which is the target most landlords are aiming for at the moment). The reality may be so different – the existing pipework may need upgrading to accommodate for the low flow temperature of the ASHP which may be a significant capital expense. The building may also not be suitable for a heat pump (i.e. the heat loss is too great) and so may not be able to keep the tenant warm. It may be suitable to retain the fossil fuel boiler and add a heat pump with control gear so that the fossil fuel boiler is doing the heavy lifting in the winter months and cold mornings. This will all need to be properly designed by heating engineers.

A central heating system’s design will be determined by the building’s heat loss and hence the U values of the building fabric, as well as the target temperature for each room. That’s why it’s vital to get the assessment right to ensure an EPC’s accuracy as well as the recommendations produced by the software. But in all honestly, an EPC assessment is not an exhaustive process and is limited to a visual assessment with some post-survey research. We can make these assumptions about the age of the building which will determine the level of insulation in the building envelope and hence the U value, efficiency of the building services and lighting based on the products installed and selecting a performance value from a lookup table and the air permeability which is determined by the EPC Conventions for the age and size of the building.

I’ve run several models recently and found that reducing the air permeability rate had a big impact on the EPC rating; in some cases, it can push the EPC up a band without any other interventions or enhancements to the building. Doing an air test would work out considerably cheaper for landlords than forking out for capital expenditure works and would be much less disruptive for tenants. It might discover that the measured air leakage rate is not as good as the assumed rate from the EPC Conventions, but it will highlight where infiltration exists and provide a plan to eradicate this heat loss.

So, by getting as much information on the building as-constructed from the landlord will remove a lot of the uncertainty and assumptions the energy assessor has to make, and ultimately makes an EPC as accurate as possible. Going one step further, carrying out actual measured performance assessments such as thermal imaging, U value tests and air permeability should be a positive, especially for landlords concerned about compliance with the Minimum EPC Regulations. With EPCs we have moved away from the legacy of them being just a tick-box assessment required for a transaction; that still exists, but landlords are crying out for a better and more enhanced level of service. If assessors began using other measurement services it would boost EPCs’ accuracy and usefulness – giving homeowners, landlords, lenders and insurance companies a more solid base on which to understand their retrofit options. Otherwise, if we just assume, we’ll end up with a building that’s too hot or a heating system that doesn’t deliver the right temperature, and becomes too expensive to operate.

Perhaps it’s time to advocate and deliver services around producing the actual performance before landlords start investing in enhancement measures, by working off the proper baseline rather than the assumed baseline which isn’t accurate and can be misleading. By understanding the U value of the walls and roof we’ll have a better degree of knowledge and comfort. We could save clients huge amounts of money on enhancement measures.

Floor plans are another key component. This might seem obvious, after all they’re the basis on which rents and taxes are calculated, as well as a means to visually describe the extent of the demised area in the lease or fire escape routes, but the number of landlords who don’t have up-to-date plans, not least a set of fire plans, is alarming. Without them, we need to factor in additional time and hence costs to carry out a measured survey. This can also be a disruption for the tenant as the survey will be a little more intrusive.

We were recently asked to quote for an EPC on several large buildings, but were given no floor area information and no floor plans – either the client didn’t have a good management system or couldn’t be bothered to find them. We provided a quotation, but had to factor in so many unknowns that the quotation was quite significant. In other cases, we’ve done a little research and managed to download a set of floor plans from the Planning Portal – something that the client could have done and would have saved us a little time. A bit of effort on the building owner’s part would go a long way to reducing costs and surely enable them to better manage their own building. I have spent many years working in asset management so already appreciated the value of a floor plan before entering this world of energy assessments.

Have you heard of the adage, ‘Assume makes an ass out of u and me’? It might be said in jest, but in all seriousness, when it comes to energy assessments, you can’t beat cold, hard facts. Perhaps now is a good time to embrace the tech and measure the thermal performance.