It’s not every day a surveyor gets close-up and personal with a film star. This was an instruction that was full of promise, but alas no Hollywood actor was on location. Murton & Co did go behind the scenes – after all it was a necessary part of the job.

Longcross Film Studios in Surrey was once an important MoD site with considerable history. The site which occupies an area of over 200 acres comprise offices, workshops and a canteen. In 2006 it was established as a location for the film industry. Oscar winning special effects teams occupy some of the buildings, while others are used as a workshop, store and set for filming. Many blockbuster films and TV drama series have been recorded here, including Skyfall, Clash of the Titans, The Dark Knight, War Horse and the BBC drama, Call the Midwife.

Crest Nicholson, the current owners have plans to redevelop the site as a prime business park location. In the short term whilst the buildings provide a healthy revenue stream, Crest Nicholson want to ensure they meet their legal obligations under the Minimum Energy Efficiency Standards (MEES).

Murton & Co’s role was to carry out an evaluation of the energy performance of the estate. A sample of buildings was selected for analysis. The majority of the buildings are over 50 years old and in poor condition with no fixed heating. The buildings also vary from use and length of lease.

To understand the baseline Energy Performance Certification (EPC) asset rating for each building, a physical survey was carried out to obtain details of the building fabric and building services. Design Builder software was used build a 3D model of the buildings and run the Simplified Building Energy Model (SBEM) calculations to establish an energy rating.

One of the main problems to overcome was the selection of an appropriate use class for the building as well as the activity for some of the internal space.

The set of conventions which have been approved by the government that aims to drive forward consistency and accuracy in every EPC assessment offered some guidance, but there were many instances where they did not provide clarity. Murton & Co therefore had to draw on their experience and apply a common-sense view to gain an understanding of the improvement options for those buildings that fell below the E band.

Several simulations were run so the costs and pay-back period could be assessed which could then be used as evidence to apply for an exemption. 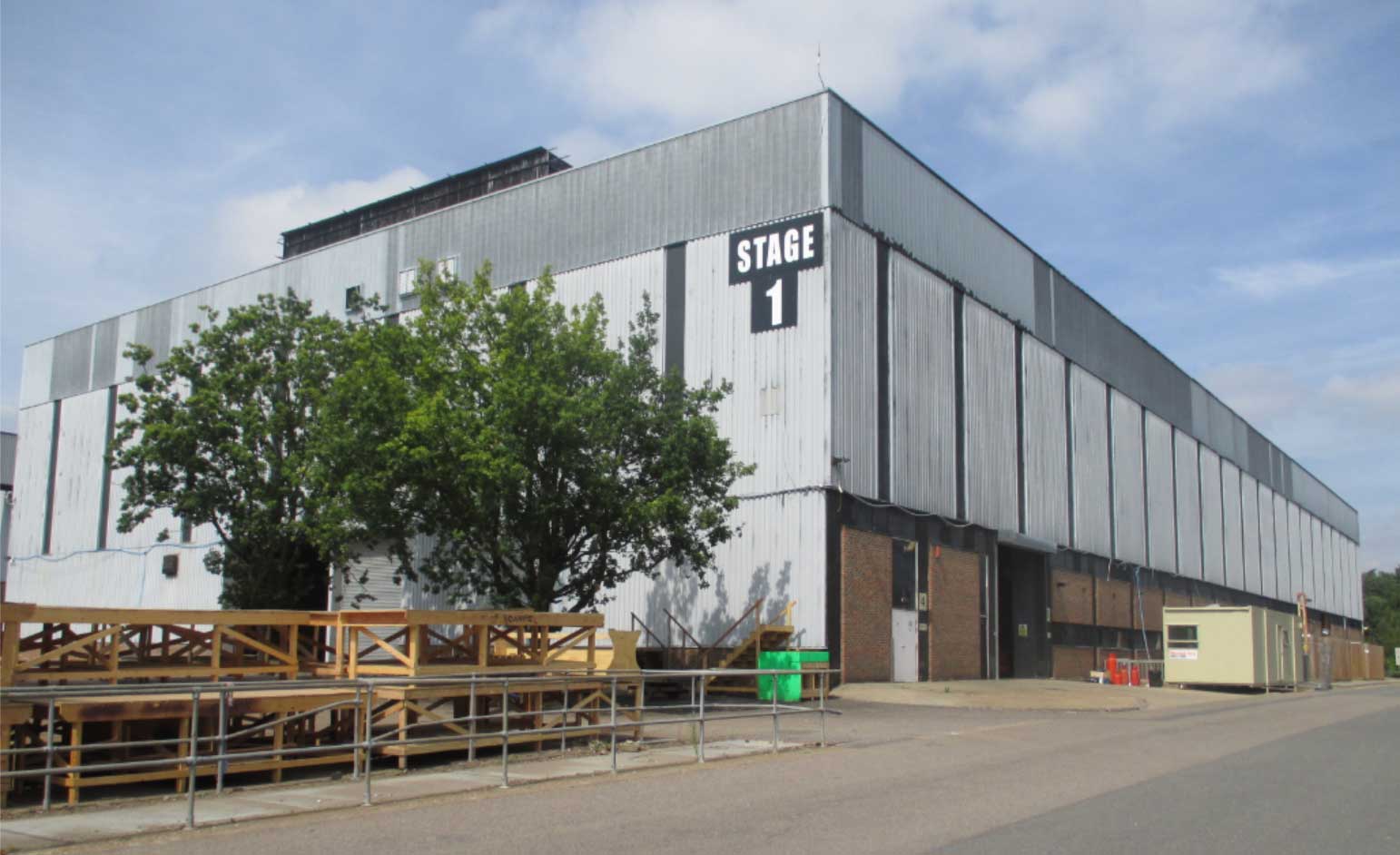 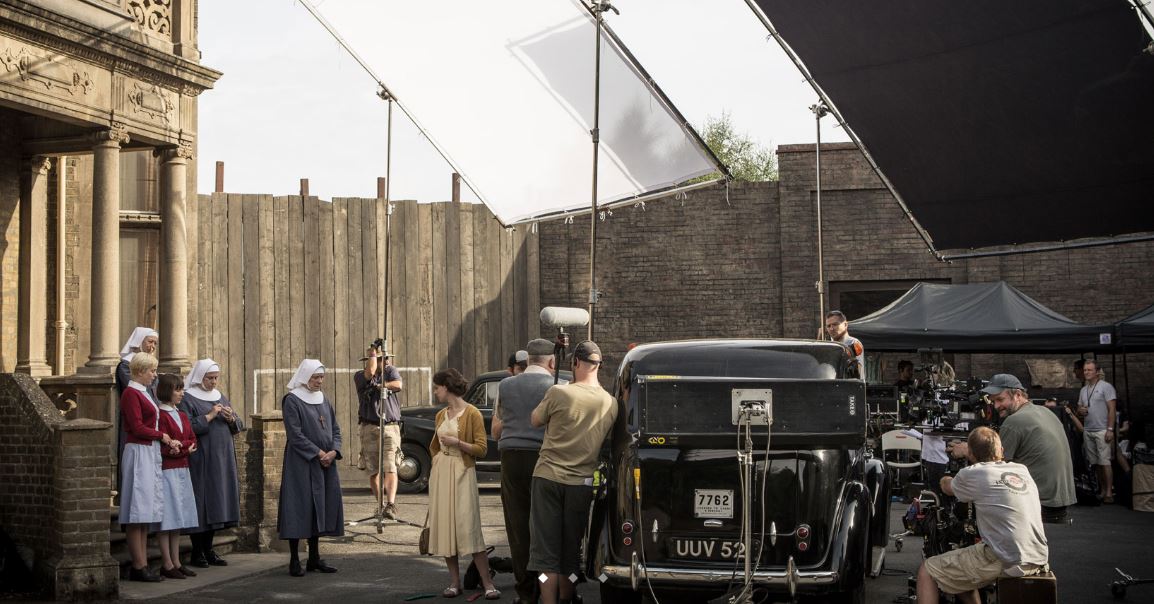 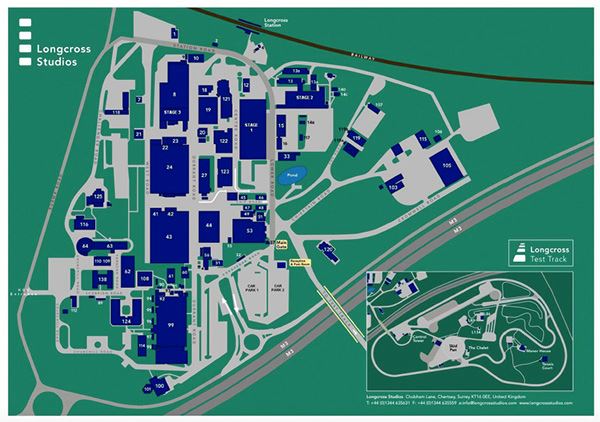