Working collaboratively is a cornerstone of the way Murton & Co does business and this approach helps ensure projects run smoothly and their clients save money.

Collaboration was key to the success of a stunning, new build bungalow on the edge of Wray in north Lancashire.

It was built by Hest Bank based development and construction business SR Design & Build Limited, which specialises in new build residential schemes and commercial renovations and fit-outs across the North West.

Scott was full of praise for the excellent service provided by Murton & Co. He said he would not use anyone else but Jonny for establishing the Energy Performance Certificate (EPC) ratings of the properties the company deals with or for doing the Standard Assessment Procedure (SAP) calculations, which are needed to analyse a new build residential property’s energy consumption and ensure a building complies with stringent building regulations.

The new three-bedroomed bungalow, at Wennington Road, is a bespoke property in a rural setting, with modern fixtures and fittings inside.

Scott said its external styling was both contemporary and traditional. Contemporary elements include smooth K-rend render and anthracite windows. To maximise the view to the rear, overlooking Hornby Castle and the Lune Valley, there is a full-height window that follows the line of the sloping ceiling, which also helps to create a light and airy open plan living / dining / kitchen area.

Traditional elements include the random cropped exterior sandstone walls, with joints raked back to make the stones stand out.

Jonny was involved in the project right from the start, evaluating the energy performance and predicted EPC rating. He also carried out the water efficiency calculations to assess how much water the dwelling would use. Crucially by carrying out the SAP calculations at design stage he saved SR Design & Build hundreds of pounds.

“When we were considering the ventilation options for this build, we had been thinking of using a particular system, which was quite expensive.

“Jonny ran different ventilation options in the SAP software to see which performed best – that is, which option produced less carbon. He said that while the system we had been proposing was nice, it would not save us anything in terms of energy use and efficiency. Instead he suggested we use conventional single extractors. This decision saved us money.”

Scott added that he, Steve and Jonny also discussed what insulation was needed for the walls. “Jonny’s calculations made us change the cavity wall construction. He calculated we could use rigid insulation within the cavity, which meant we did not need to use insulating plasterboard internally, which is expensive. This saved us hundreds of pounds.”

Scott said it was vital in any project to have SAP calculations carried out at the earliest possible stage to avoid potential delays further down the line.

What were the benefits of working with Murton & Co? “Jonny brings knowledge and makes the building performance part of the project stress-free,” said Scott.

He said key words he associated with Murton & Co were ‘knowledge, experience, professionalism, value for money and direct contact,’ adding: “Jonny is always there if we need to run something past him. You get that direct contact with Jonny.” 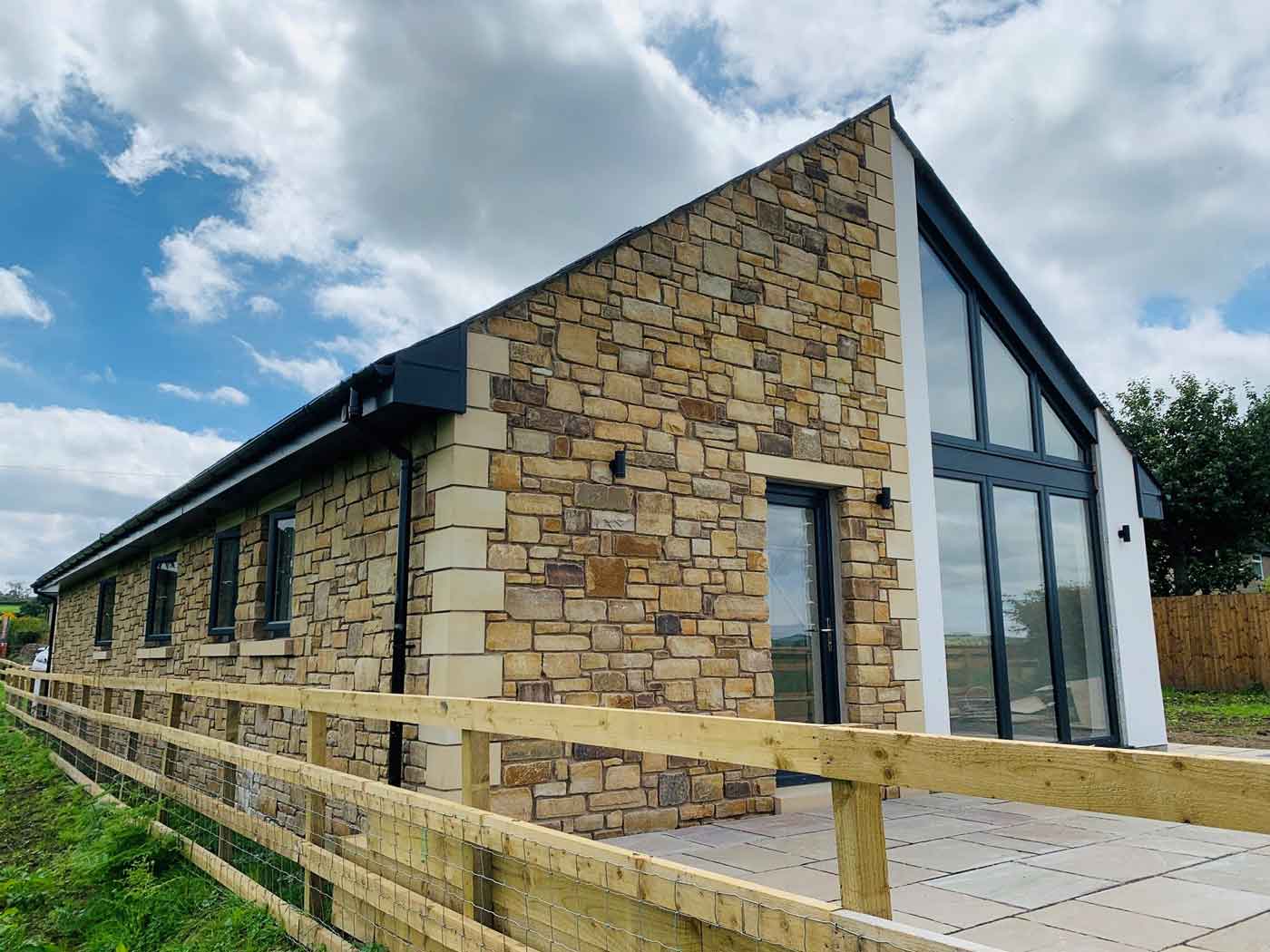 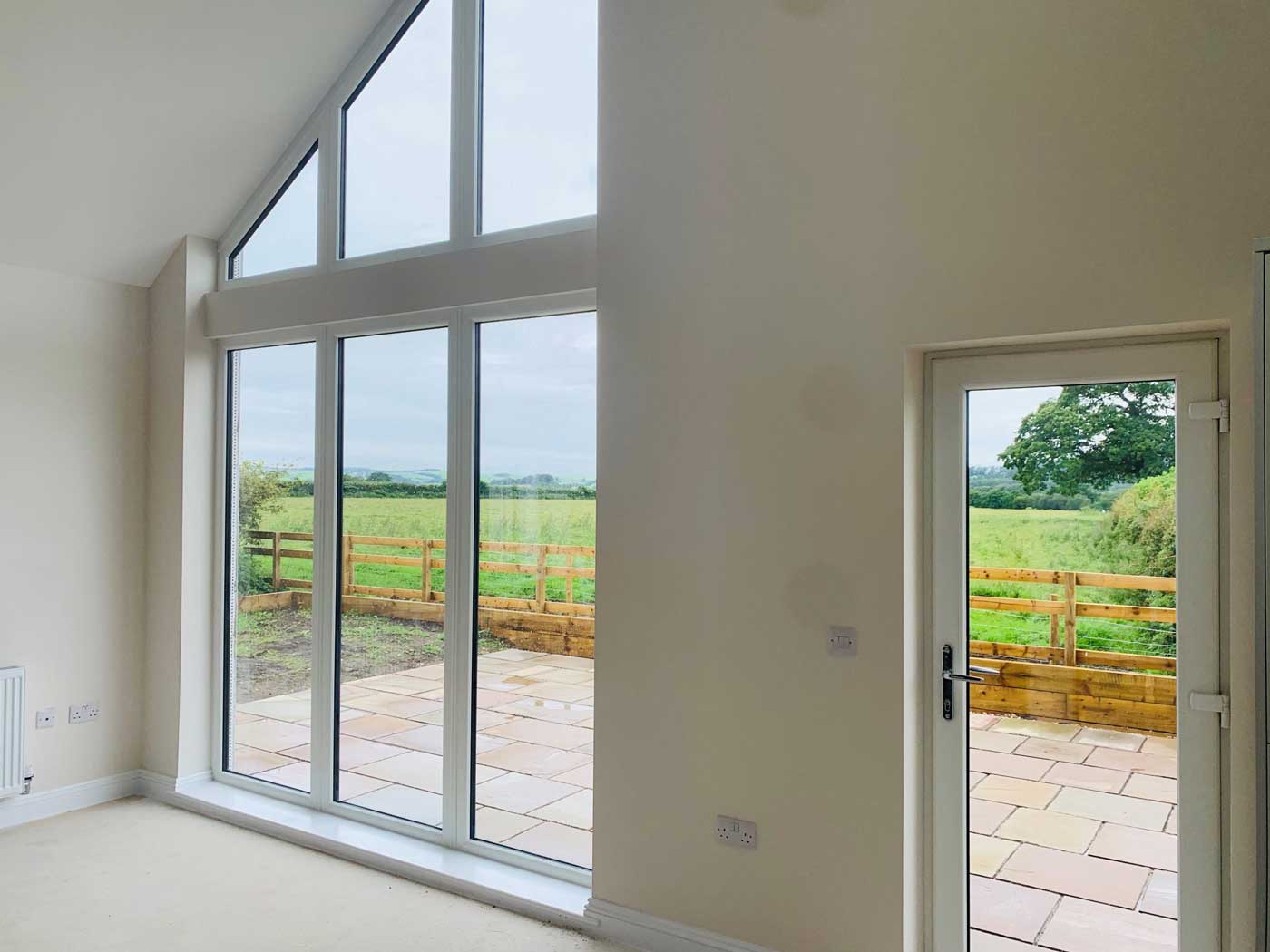